Etobicoke is a peculiar district in Ontario, Canada, with several neighborhoods at varying levels of development. It means it has become a hotbed for condo purchases and rentals for a broad spectrum of demographics. Rapid growth drives up demand, which would improve development in a cycle. You are better off seeking condo property in developing neighborhoods in Etobicoke, where new structures are coming up, with links to other prominent areas. If there is an influx of a younger demographic, it is a plus as well. The following are some of the best neighborhoods in where you can quickly buy condos in Etobicoke:

The Queensway exists between the Kingsway and Sunnylea neighborhood, a peculiar position that mostly determines its high demand for rental and property markets. In the Queensway, conditions have prices that straddles the higher-end prices for property in the neighboring areas, making it very attractive to buyers who want value for money. By implication, development has picked up the neighborhood’s pace, with older buildings giving way to modern structures with better utilities. 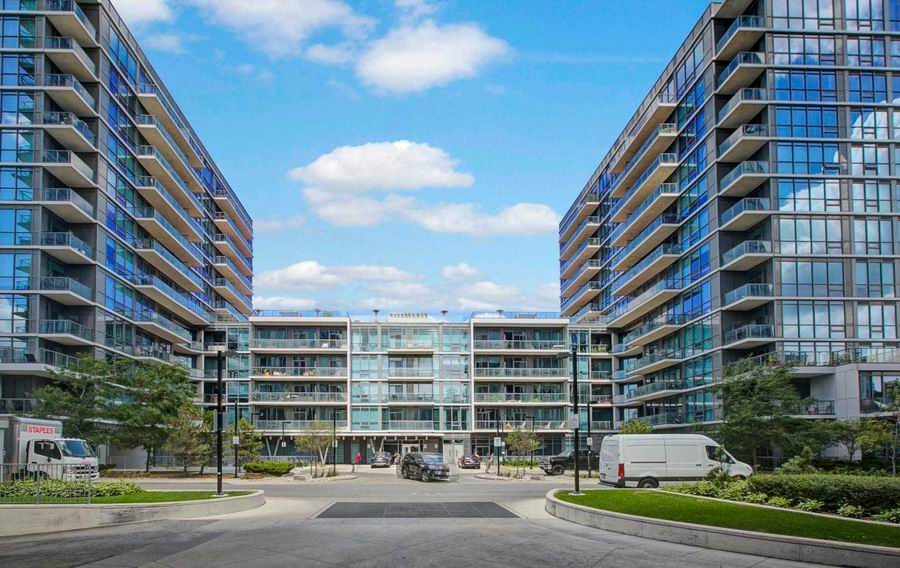 The average price of housing units is between $900000 and $1.1 million, but with the increasing development rate, the Queensway condos are beginning to break the $2 million barriers. Overall, the Queensway is one of the choice neighborhoods where you get standard and luxurious condos relatively cheaper than its surrounding areas.

For several years, the Etobicoke Waterfront Communities has been on the up as one of the top neighborhoods to get a condo in Etobicoke. The development has brought about modern shops and restaurants, with bungalows steadily giving way for more modern-storied buildings. 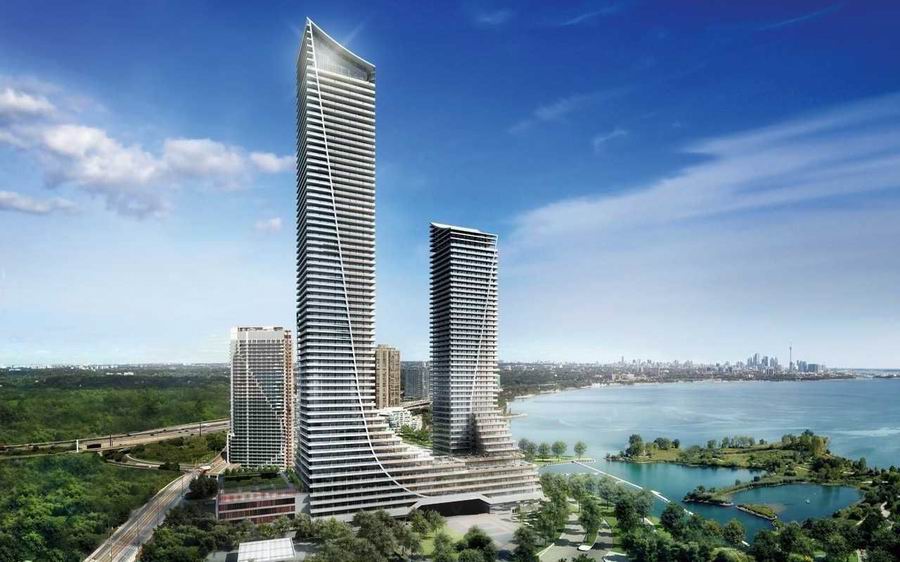 One of the peculiar behavior of condos in Etobicoke Waterfront Communities is the volatility of listings. Units, especially those located along the waterfront, don’t easily feature on sales or rental markets, and when they eventually do, buyers swoop in fast. It gives you an idea of how much in-demand the neighborhood is at the moment. Typically, you should expect median prices between $800000 and $1.5 million, with modern structures closer to the range’s ceiling.

You could consider the commute potentials of condos as well, especially if you’re considering Etobicoke condos for vacation purposes. One distinct neighborhood with such condo listings is Humber Heights; thanks to its proximity to the Pearson and Toronto airport, the prospect of a quick and seamless commute is attractive enough for buyers. 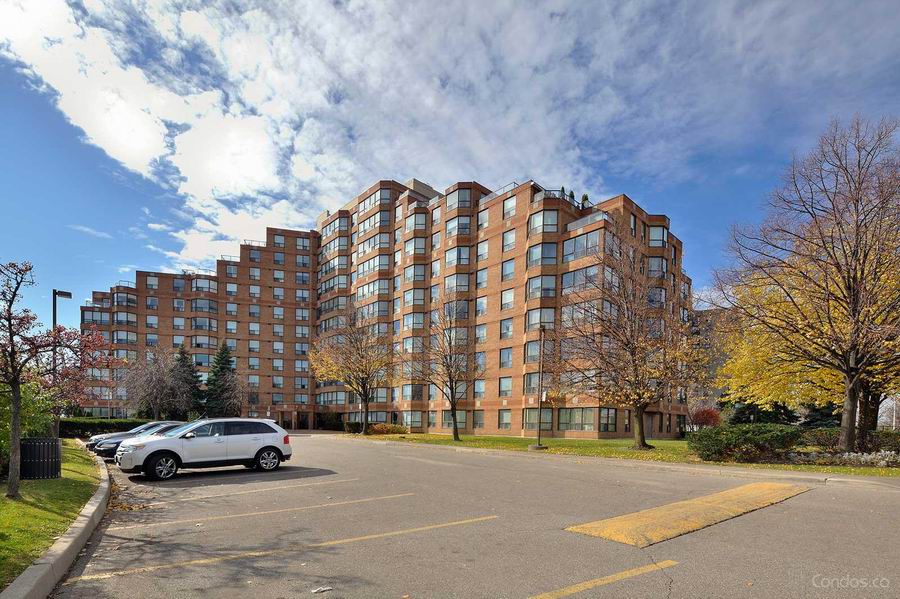 Then there’s the developmental pace; several units are already in operation, and many more are nearing completion. You can expect a price range of $500000-$1100000 for standard and large-sized condos in the area.

One unique reason the Six Points neighborhood is on the list of top places in Etobicoke to get a condo is that the area is currently undergoing significant reconstructions and overhauls. Buyers can expect modern amenities and better living prospects in no distant future. Apart from that, prices of condominiums in the Six Points neighborhood still go for cheap, and you can get one in preparations for the imminent boom in demand. The price range is between $300000 and $600000 for the standard units. 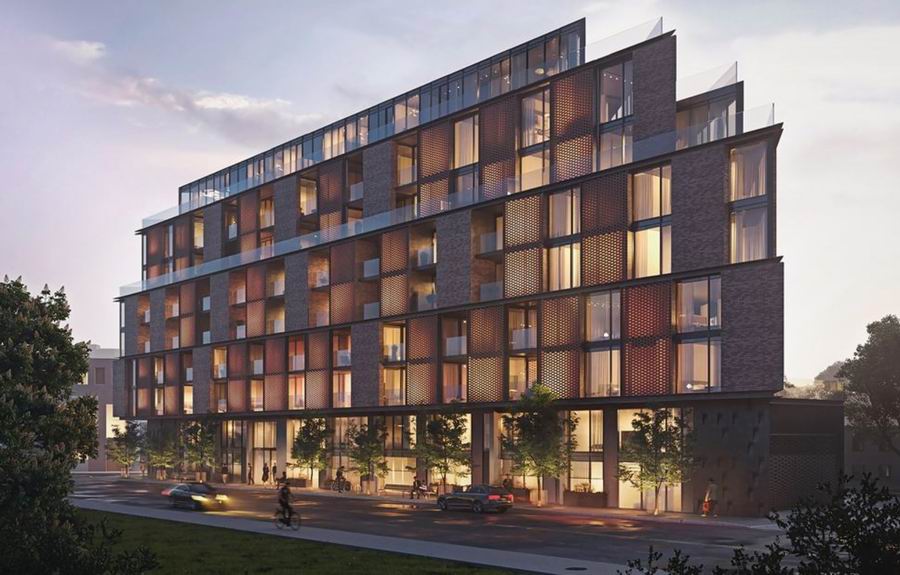 The other highlight feature is the proximity of the area with the Islington City Center and its associated public accesses. Furthermore, walking distance to the subway is minimal.

How about Stonegate & Parklawn? With the Parklawn Go Train station’s commencement, buyers’ interest in the area has gone up. Investors and constructors ramped up development in the last few years, remodeling and rebuilding older units. It means you can expect to find condo property ranging from $400000 to $1.5 million.

Furthermore, accessibility is not an issue. The neighborhood is only approximately 14 km away from the City Hall, and you can reach downtown areas in 12 minutes on average. The Humber river meanders through Stonegate, and there’s the Mimico creek near, which is a plus for the neighborhood’s scenic value.

If you prefer a more laid-back, suburban neighborhood choice for your condo, Eringate/West Deane area would be suitable in a pinch. It is an excellent area for a growing family as well, generally offering quiet, oft-tranquil living.

Furthermore, there are only a few condos in Eringate and the nearby Centennial Park. As expected, the demand is high, and the units have a classic, dated aesthetic. Buyers of specific demographics would find the traditional exterior pleasing for low-profile living and find everyday comforts, such as ample floor space and parking garages. Some units may have added luxurious features, but they are more of an exception than the rule. 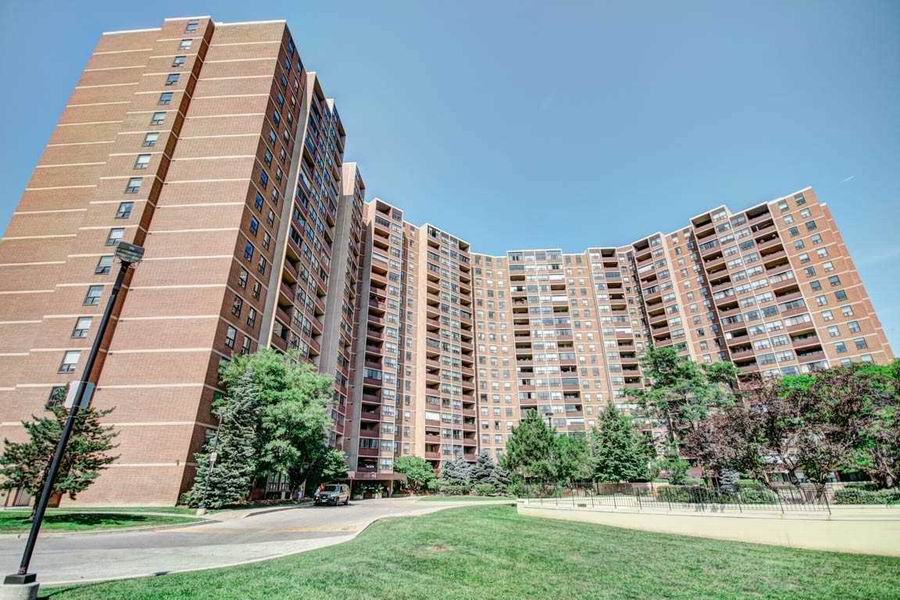 However, you will have to get past the low walkability index and the heavy reliance on personal vehicles for transport. Also, the neighborhood lends very little to an active nightlife. On the upside, the price per sq. ft. is relatively cheaper than elsewhere in Etobicoke.

Alderwood exists along the Etobicoke Creek and Lake Shore Boulevard West’s borders, boasting of a serene expanse of land with quick access to public commutes. Property units are predominantly standard bungalows, but there are detached houses and condominiums as well. The neighborhood benefits from a bustling waterfront community. It shares modern amenities such as fitness centers, community halls, and a library. 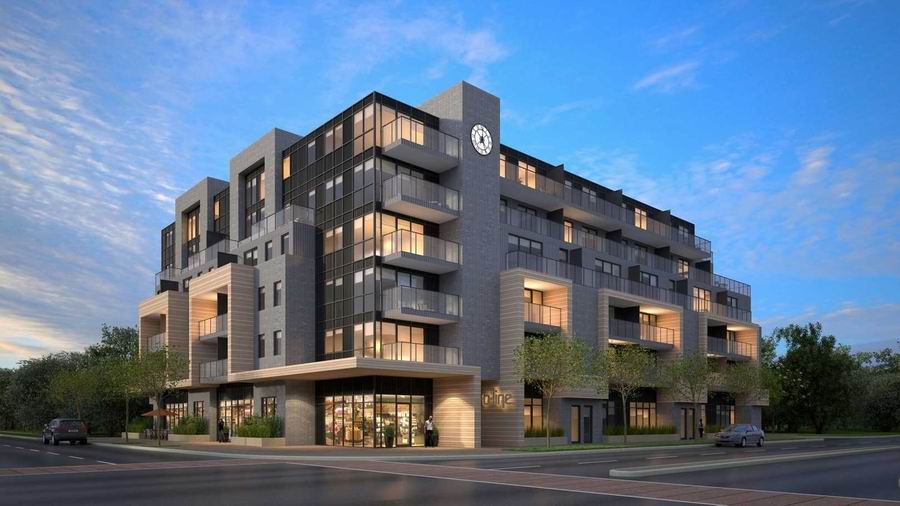 However, due to the combination of high demand and limited listings, condos on Alderwood are highly volatile, urging you to make a move on a unit as soon as possible.

There are many condo options all over Toronto, and if you have narrowed your search to Etobicoke condos, several neighborhoods would be suitable for your budget. You may consider an expansive low-profile area, as most are on the above list. They make for an excellent economical choice for buyers who wish to escape the core of Toronto and commute there when they have to. However, you have to be sure of things like walkability, access to public transport, and nightlife before making a condo purchase in a neighborhood in Etobicoke.