Budapest is home to so many sights that finding and seeing them all may seem too much, at first. The best way to tackle this seemingly huge problem is to plan a tour or find an already planned tour to join. If you’re a first time visitor, joining a scheduled tour is most likely the best option for you. 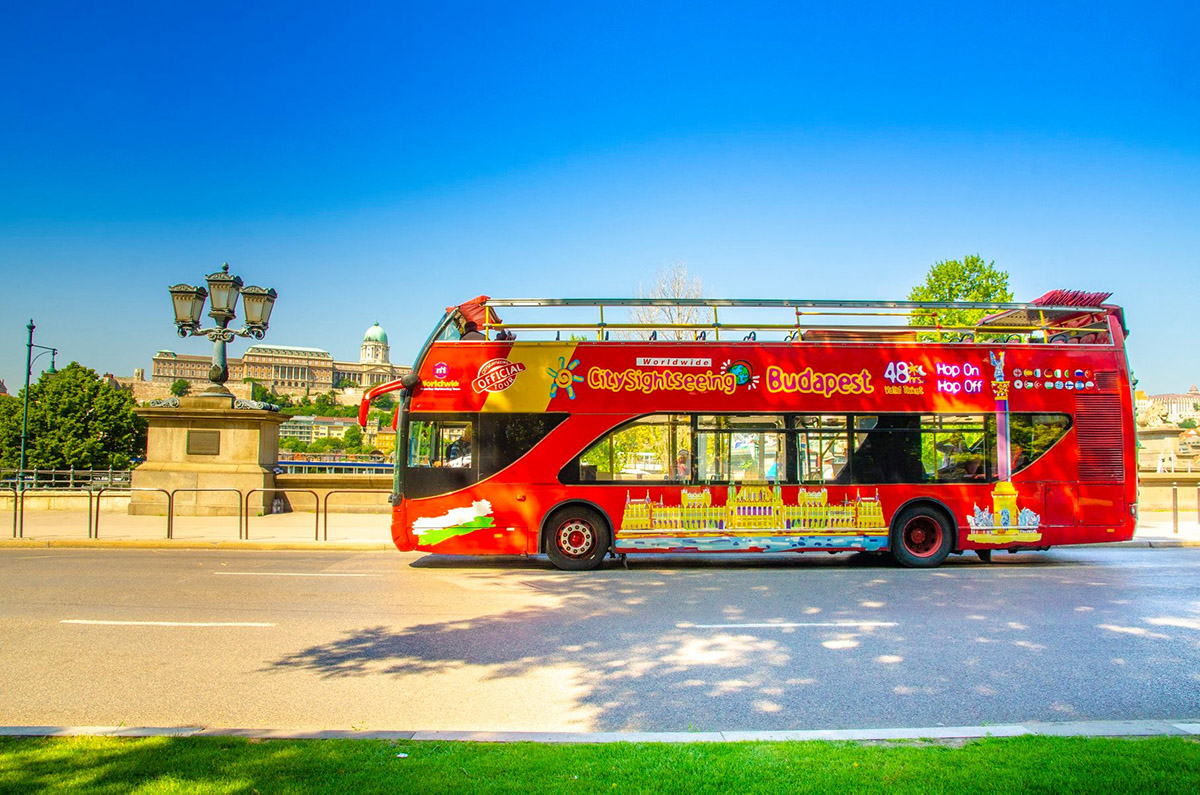 City Circle Tour is a popular tour among tourists because of its different stop options you can choose from. They have two standard packages, but you can still get some extra packages that come at good discounts. The tour runs from the 1st of April to the 2nd of November every year, and it caters to tourists from all over the world with different language options, and a ticket is valid for two days.

The green line tour has 20 interesting stops, and it goes on for 2 ½ hours. The tour stops in places like Opera House, Grand Hotel Hungaria, New York Palace, Dohány Street Synagogue, and Heroes’ Square.

This tour is for people who don’t want to spend too much time on the road as it runs for just one hour and has twelve stops. The tour covers Margaret Bridge, Ferenciek tere, Károly Körút, Petöfi Square, and Whale Shopping, and the Cultural and Entertainment Center. 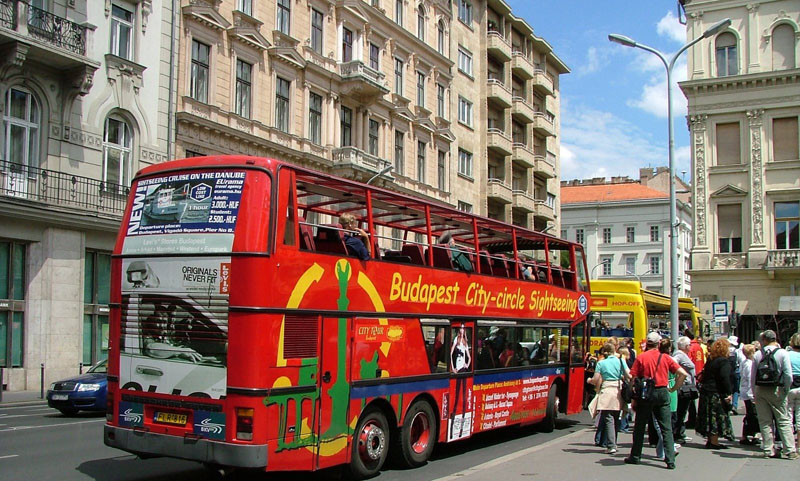 The River Ride Floating Bus Tour is not like the typical Budapest hop on hop off bus tour because, on this tour, you don’t get to leave the bus. But, you should still expect to see a lot of amazing sites during the hour and a half you’ll be on the bus.

The River Ride Floating Bus Tour moves on land and water. This means half of your tour time will be spent on the Danube River. Since this tour doesn’t have many options, it is extensive, and it captures all the essential sights of Budapest, so you don’t miss anyone. The tour runs year-round and is available in 12 languages.

The Big Bus tours are a huge hit during warm months because it uses an open-roof bus. The tour covers 27 of the top attractions in the city, and the tour information is available in 23 languages. One ticker covers two walking tours, a river tour, and a nighttime bus tour, all coming to a total of five and a half hours of touring. This tour covers the same locations as the two above, so it is all down to your choice.

Best places to stay in Budapest