Decades ago, Prague was among the destinations with few travelers. Now, this city has become the most sorted destination in Europe. From the ever-smiling residents to the beautiful atmosphere, this city has a lot to offer every traveler.

Although the city is beautiful, Prague has a lot of creepy stories. Most locals taxi drivers would try to scare you with these chilly stories as they find firstimers. So, if you get scared easily, it is best for you to research about Prague airport transfers for your transportation rather than boarding a local cab. 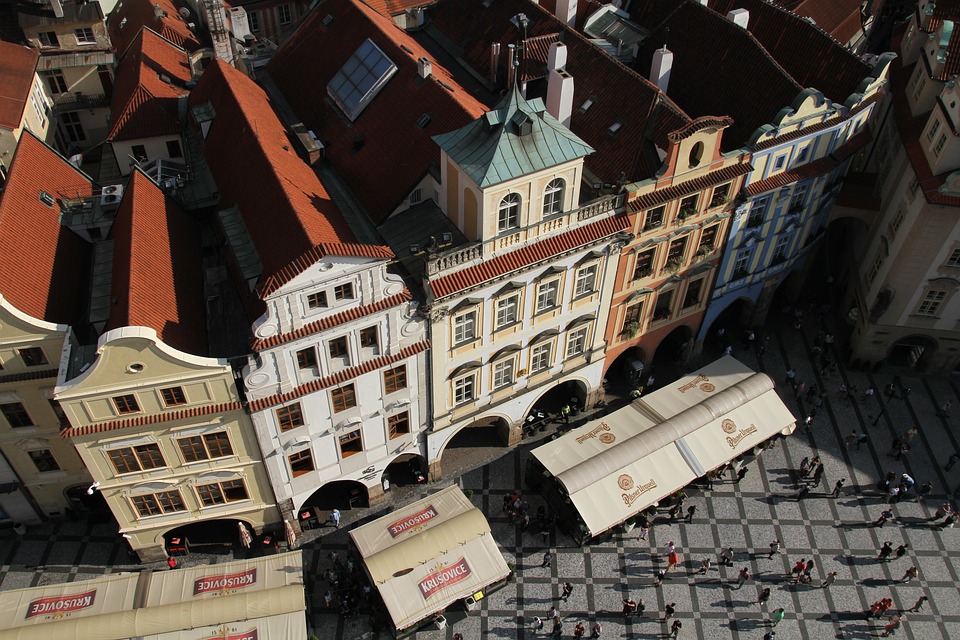 The airport transfers have a pool of seasoned drivers and quality vehicles to give you a comfortable commute from the airport. If you are a lover of scary tales or a fearless adventurer and would want to experience some chills down your spine during your vacation in Prague, here are some places you need to visit.

First on the list is the Faust House. This place is one of the mysterious places in Prague. According to legend, this place has a bizarre connection to Satan. There are tons of stories associated with this building, but the most popular one is that the house is closely related to the Devil. Before it was remodeled, locals said the house had a huge hole on its ceiling. That huge hole was Devils passage where he took whoever inhibited the house to hell. Most locals say when you go there during the wee hours of the night, you will hear strange noises and even see ghosts or maybe Satan himself. 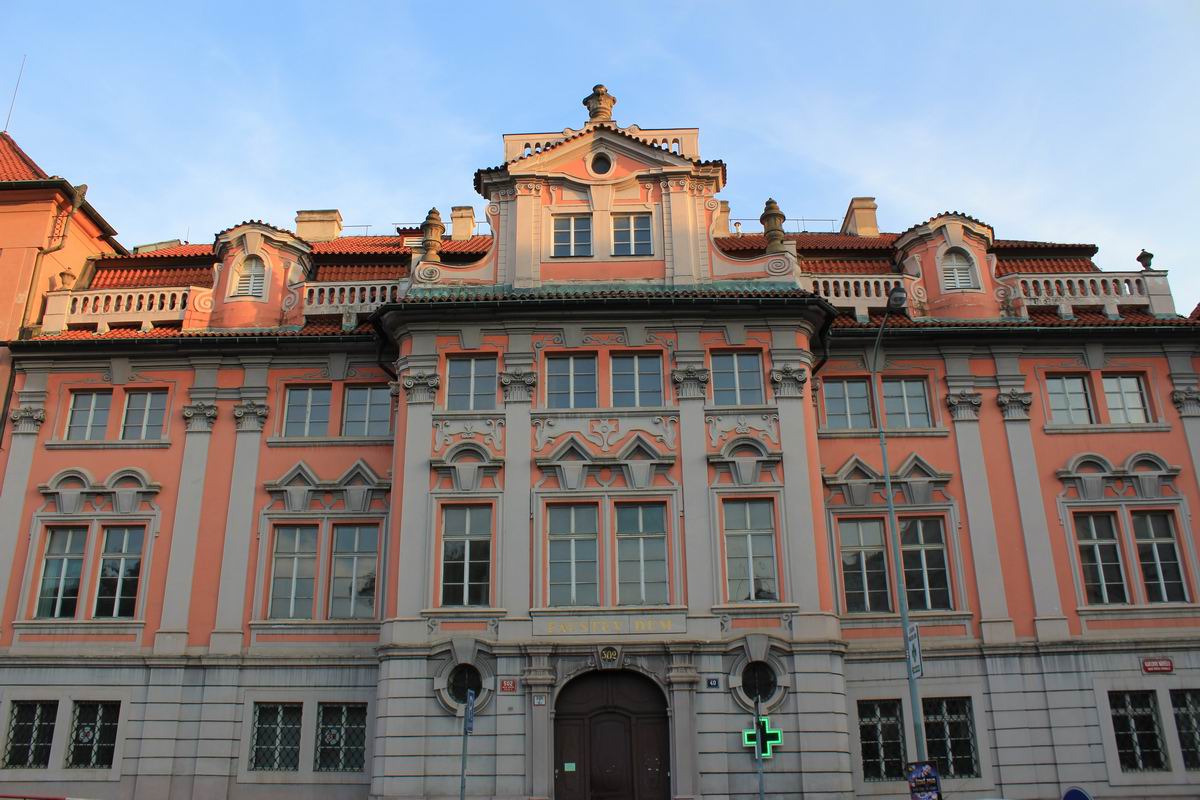 Many cities across Europe always have one or two bridges that are associated with a ghost story, but Prague Charles Bridge is different. Charles bridge has several creepy and dark stories about it. The most common one is that during the early 1600 seven head were beheaded and hung for a decade on the tower of the bridge. Another story was that a man was thrown from the bridge for refusing to obey the king orders during the 14th century. 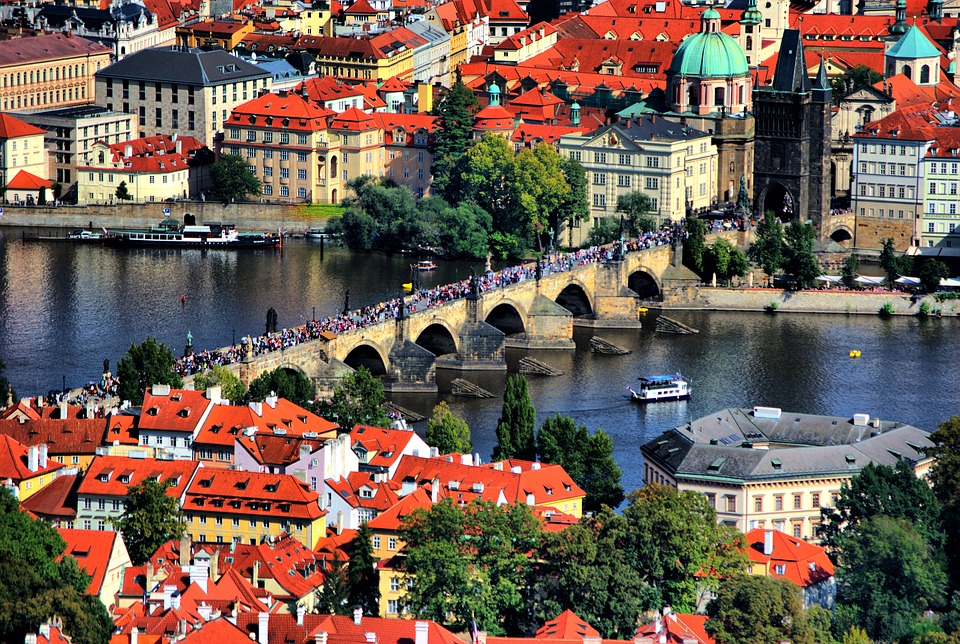 Cernin Palace is the home to one of Prague’s most famous ghost known as the Dutchess. According to legends, the Dutchess was carried to hell by nine demons because of her excess lavishness. Most people who visited the palace have reported sighting the apparition of the Dutchess. 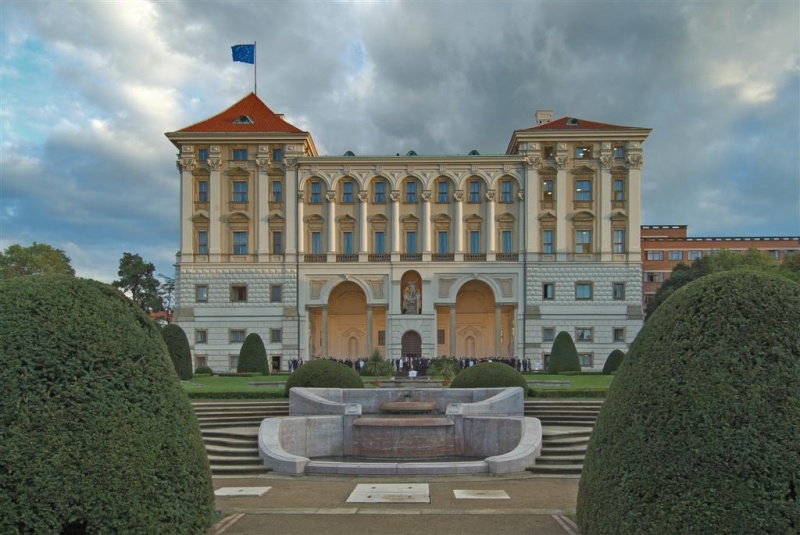 Convent of St. Agnes is one of the most visited locations by tourists because of the story associated with it. According to the story, a nun fell in love with a poor knight. Her father was angry over the love affair and decided to take her to the Covent where she would become a nun. On the night she would be taken to the convent, she sneaked out of the house to meet her lover. Unknowingly, her father followed her to the meeting place where he stabbed her to death. Ever since then, her ghost has been reported to hunt the convent up till date. Tourist has reported seeing her spirit smiling and sometimes crying. 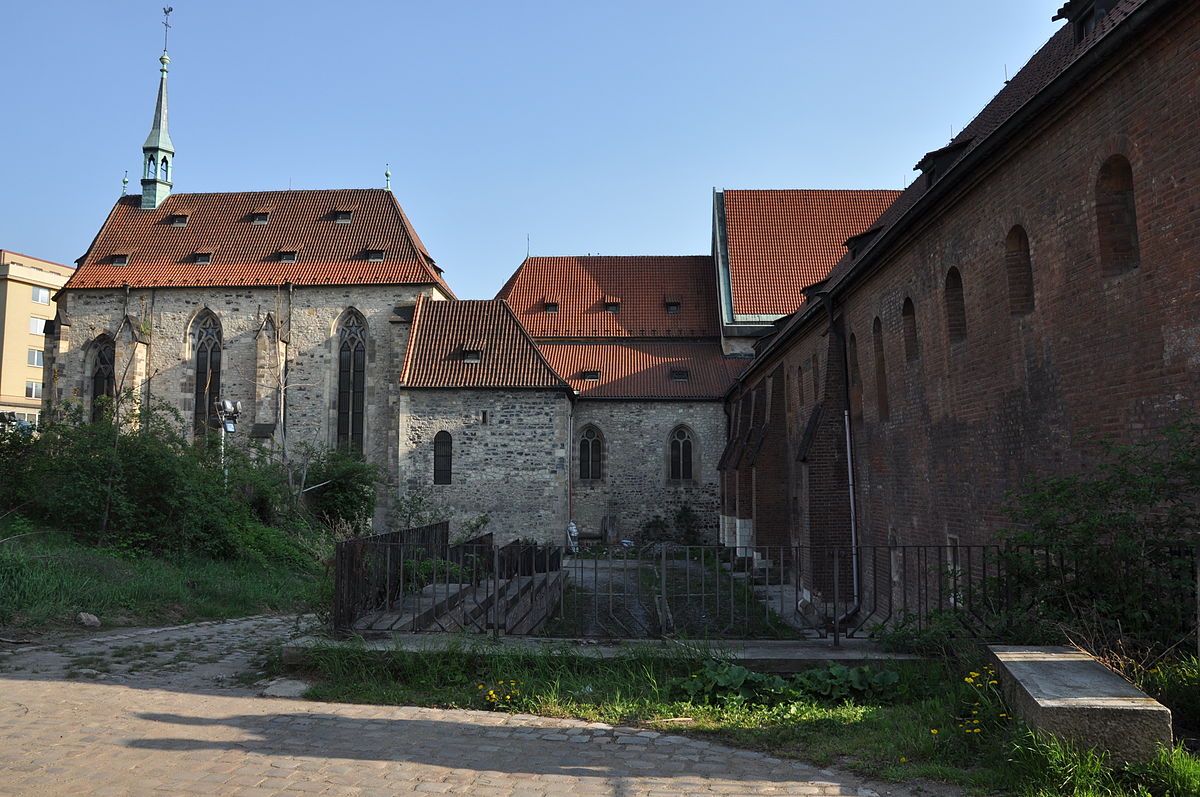