Going on the Auschwitz-Birkenau Tour definitely isn’t for everyone. If a morose, depressing aura isn’t something up to your liking, you might be better off skipping such a tour. On the other hand, Auschwitz-Birkenau is a very important historical monument – the symbol of Holocaust and the unspeakable evil done upon humans by humans.

Nowadays, the grounds of Auschwitz-Birkenau hold a memorial and a museum, where you’ll be able to witness some of the memories and everyday struggles of Jews who were forcibly relocated here, awaiting what was basically certain doom. How to prepare yourself for an Auschwitz-Birkenau Tour to ensure the best experience? Let’s find out! 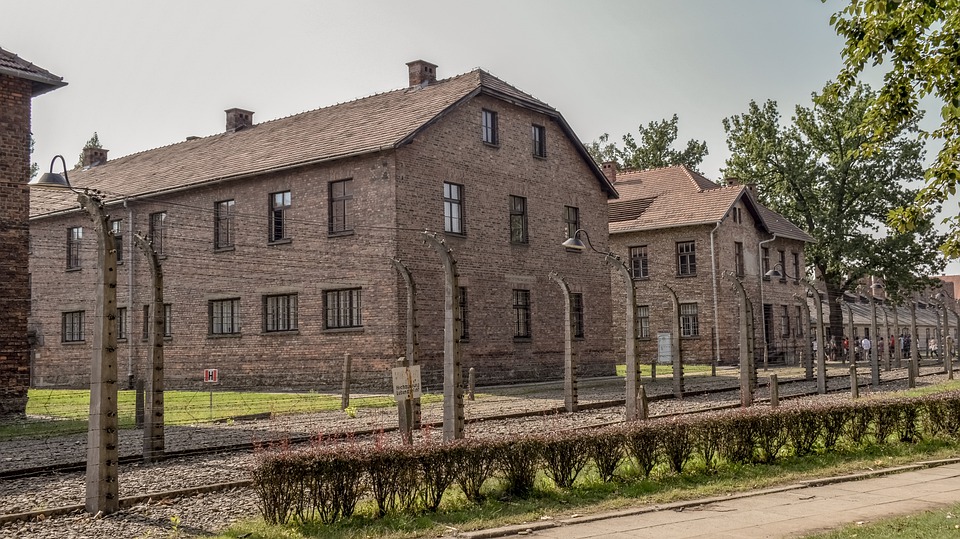 The most important rule – be respectful at Auschwitz-Birkenau

Remember that Auschwitz-Birkenau isn’t a regular monument or a museum. It’s a landmark that is kept and maintained to honor the memory of millions of people who were brutally killed during the Second World War. All visitors are required to remain respectful and solemn, with appropriate clothing on and expressing appropriate behavior.

Do not move or remove any structures or objects on the grounds of the museum and memorial. You may encounter conservation works on your tour, so make sure you don’t split from your group and enter a forbidden area. The museum does not recommend children under the age of 14 to take part in guided tours, but it does not enforce that rule – parents, you’re bringing your kids at your own discretion!

What’s there to see on an Auschwitz-Birkenau Tour?

As you pass through the famous iron gate of the Auschwitz-Birkenau concentration camp, with the sentence “Work will set you free”, prepare to be overwhelmed by an almost tangible coldness and an aura of humility. You’ll notice lines of brick barracks that once belonged to the Polish Army, before being captured and used for nefarious purposes by the Nazis.

The Auschwitz-Birkenau Tour gives you a rare ability to honor the victims of this horrible crime against humanity, which is unfortunately becoming more and more forgotten by humanity as time passes. Those who still remember have mostly heard stories, but seeing the actual place where the Holocaust happened with your own eyes is a whole another story.

If you’ve decided to give the Auschwitz-Birkenau Tour a try, choosing MrShuttle will allow you to save time and money, as we will pick you up from your place of accommodation, bring you to the Auschwitz Museum, and then bring you back – all with a driver and staff members who speak fluent English.